How does solar panel generate electricity

How does solar panel generate electricity

Knowing how solar panel generate electricity makes you appreciate the true value of a solar system. Most consumer of solar power know that solar panel works when there is sunlight but does it work when the sun isn’t visible anymore, especially during cloudy days?. 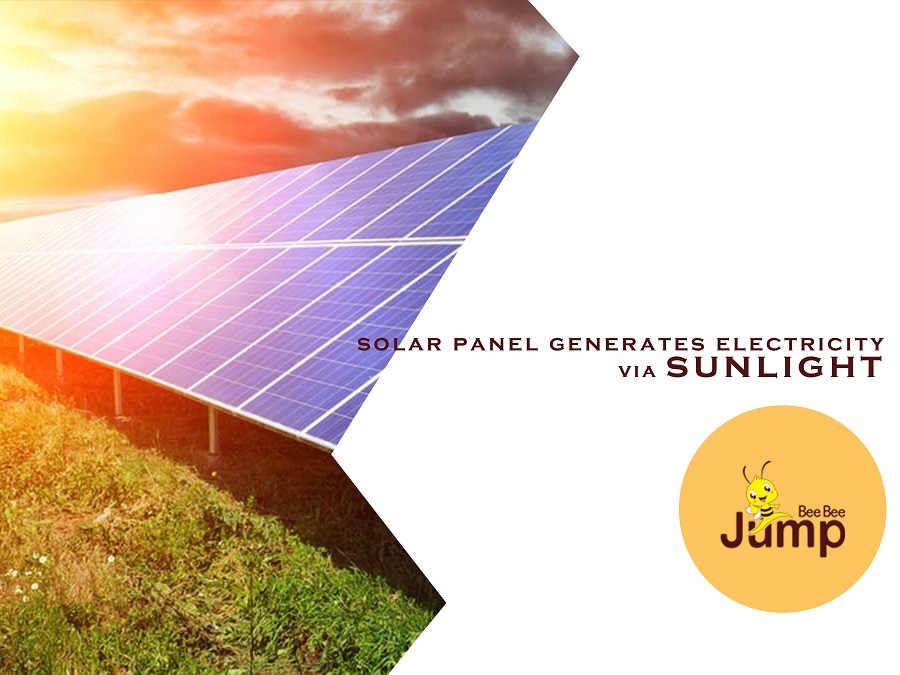 The sun produces two thing; Sunlight and heat. The two are very useful in the generation of power. Heat that comes from the sun can be harness through solar thermal technology, it is used predominantly in the manufacturing industries, which is not the focus of this write up. The sunlight is an essential source for power generation in solar systems for Homes/businesses. The photovoltaic solar panels are widely used by homes and businesses because of it environmental friendliness. This has made a lot of country embrace it. Countries like china (with the largest solar power in the world), United states, Japan, Germany and India are topping the chat in the use of solar power.

The solar panels are made from semi-conductors like silicon, copper, indium, gallium, selenide which are connected to wires that lead to a fused array combiner. Energy from the array is sent to an inverter, which transforms the initial direct electrical current gotten from solar panel into alternating electrical current required to power electrical appliances.

Solar panels generate power from visible light spectrum a part of the electromagnetic spectrum that is visible to the unaided eye. But in some instance it might not be visible to the human eye. On a cloudy day the light is there just that the cloud masks some of the spectrum. Although it is important to note that during cloudy days the solar panel reduces performance, in that it does not generate much solar power due to reduction of sunlight. But it evidently still generate power. Since it does not make use of heat from the sun

Therefore solar systems used in homes/businesses in Nigeria will still be able to generate electricity during the rainy season. To buttress this fact, solar home system actually work efficiently in cooler climates, don’t take my word for it check the statistics of countries with the highest solar investment.Then how much more countries in the tropics that experience the highest amount of sunshine. Which Nigeria is not an exception.

In Nigeria, when rain falls the grid supply is cut off in order to prevent occurrence of accident, hence they don’t enjoy power supply. This is different for solar energy consumers because even during raining season the solar panel can still trap some amount of sunlight which ensure a constant supply of electricity.

Solar panels also generate more when this factors are put into consideration;

Tilt: Solar panel generate more electricity when they are tilt or positioned in a way that makes them trap more sunlight. Solar panels should be tilt to a 45oC, but this is subject to discretion of the installer. Beebeejump solar provides professional installers which position panels in a way that improves solar power generation.

Shade: Shaded solar panels won’t produce the same amount of energy as those in direct sunlight. Therefore hindrances to sunlight must be removed to improve electricity generation

Solar energy is the most affordable renewable energy source, it is noiseless and less expensive. Choose one today call 08004000000 or chat with us on our website