A peasant farmer lifestyle is of hardship and struggle especially in Africa where Agriculture is seen as an art instead of business. It’s no news to say that there are more challenges for farmers now more than before. Judging from the outbreak of covid 19, increase in the cost of farm inputs such has power for on farm processing of crops, supply of water and much more. Technology has made farming easier and the advent of solar power has made farm operations easier and less expensive than before. Most farms are situated in places beyond the reach of grid power supply and if they must use power they either get it by investing more in the distribution cost or generate their power through expensive and Non-sustainable source of power such as generating set. Yes the power is gotten from the set but it is definitely at the expense of the environment. 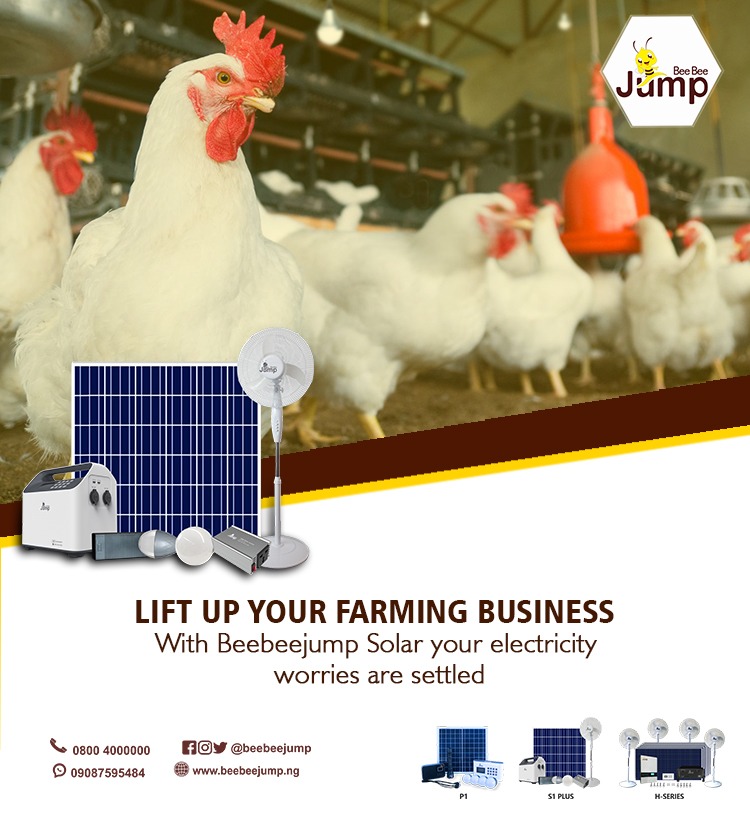 The clamor for a better environment has never been loud. Number seven of the Sustainable Goal development state that there should be Affordable and clean energy for a country or region to be recognized has been sustainable. The world bank has also contributed to the sustainability of African countries especially the farming community. To power electrical appliances such as irrigation systems, refrigerator which can increase food production and reduce post harvest losses require power. Since most farms are remotely located and cannot access the grid supply of power, the off grid solar alternative was deployed by world bank through an initiative called productive use leveraging solar energy, or ‘PULSE’. It was designed to improve livelihood of farmers and also reduce pollution and the effect of climate change.

“About 65% of land in sub-Saharan Africa is tilled, ploughed or weeded manually, resulting in globally low farm yields, while over a quarter of the adult population in the region suffers from food insecurity.A new slate of agricultural appliances powered by off-grid solar energy and suitable for small-holder farmers are now emerging, which can provide livelihoods and income-enhancing opportunities for households”.

It is less expensive compared to the national grid supply of power - Most farmers struggle to meet up with the demands of power in their farm business. This bears negatively on their income, but the future of solar is bright just has the sun. With a less cost a farmers can acquire solar power and pay with ease. The pay-as- you-go form of payment has been adopted in the solar industry. This has made embracing the new energy worth while

Some farms generate power and sell - Farms with large expanse of land can adopt the Agrivoltaic technology, in this technology solar panel are mounted around the farm in a way that it has minimal intervention with the plant or animals on the farm, thereby generating more power which they can store and sell to neighbouring farms or household in exchange for money. The farms become an independent power supplier and also have the purchasing power to increase it productivity.

Some farms in Nigeria have embraced the use of solar power for their lightening especially the poultry farms. They use solar energy to power their borehole for water supply and also light up their pen. This has they say is cheaper and also help them access support for their farming activities since they are seen as businesses that want a sustainable growth and are in support of the climate change effect reduction movement. They are solar systems that can power a whole farm and its activities such as Agro processing, irrigation and refrigerator or freezers.