Component of a solar system

Solar panels are the most visible part of the solar system, you can tell from just looking at a building roof that a person/business is using a solar system.
The solar panels generate direct current (D.C) electricity from direct sunlight or solar irradiation. This stimulates electron to move through the solar cells that are built in the solar panel. Heat in itself does not generate electricity, the sun ray actually does.According to research over heating of solar panel can reduce its efficiency. Solar panel can be in two forms namely: Monocrystalline and Polycrystalline with varying capacity depending on your needs. There are so many solar companies offering solar products, beebeejump stands out giving out quality Polycrystalline and high capacity solar panels that are affordable. 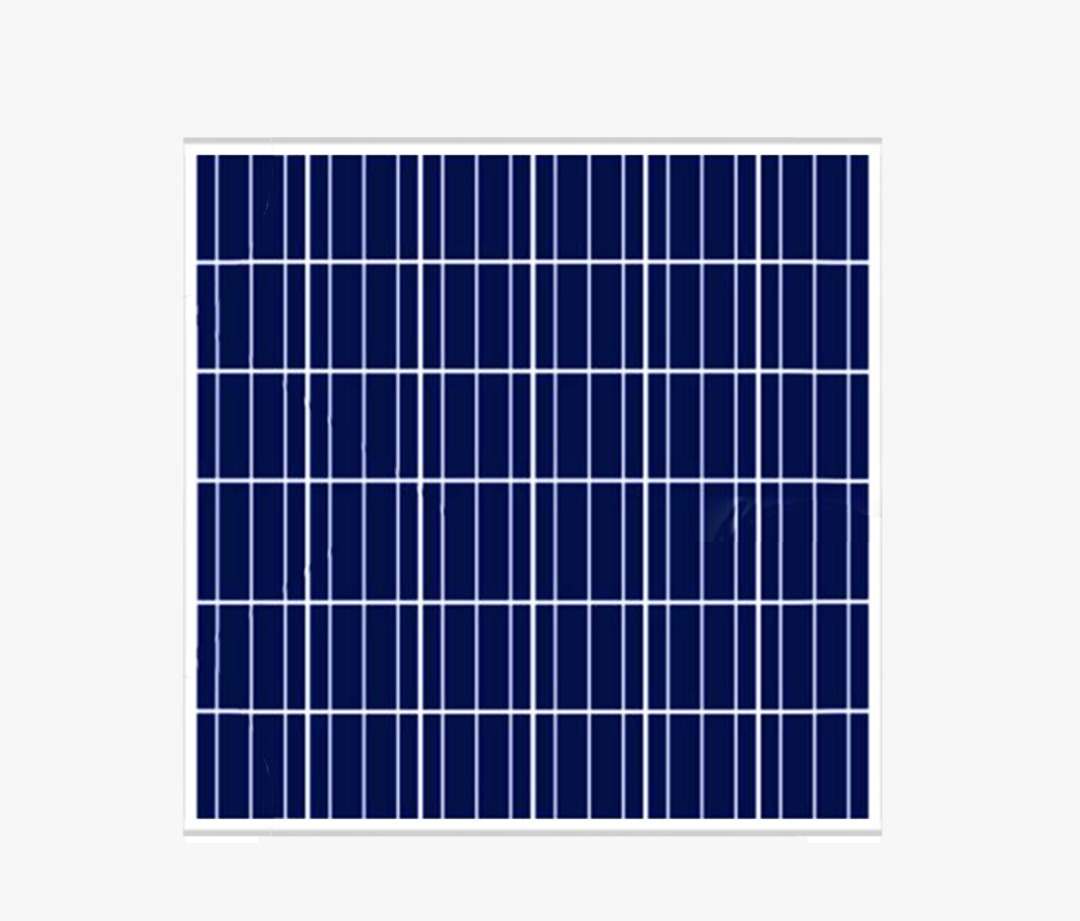 Inverters are solar equipment that converts DC current produced by the solar panels into AC current that are predominantly used to power home/business appliances. It is a powerful solar piece of a solar system. Since it is so important, beebeejump has provided her solar consumer with a two years warranty should anything happen to the core equipment of her product.

A storage reserve is always needed to make use of solar energy even when there is no sunlight. When there is sunlight, energy is being generated and a receptacle to store it is highly needed if there is going to be an advantage of solar product over grid system. There are lots of solar battery namely lead acid battery, Lithium acid battery. The best so far is lithium ion battery with more than eight years life-span. And this is what beebeejump solar offers to her solar customers. A lithium ion battery that does not fail 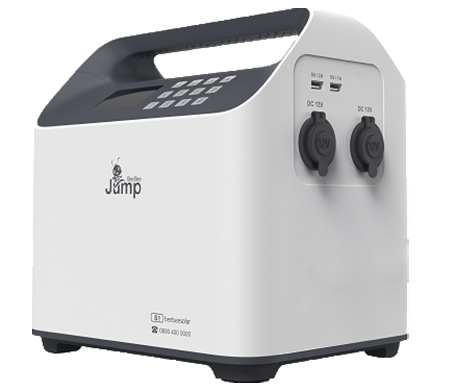 An adapter is a vital part of beebeejump solar system, which is exclusively offered by beebeejump solar along with the solar system. It allows you charge the solar battery through power generated by sunlight or gotten from grid system (PHCN). So, definitely you are covered during the raining season. The auto switch is a smart technology offered by beebeejump solar exclusively, it was designed to ease usage for users. It auto switch power between the sun and grid system (PHCN) without interference.