The demand for solar has been enormous. People now think of using the free gift from God to power their homes and businesses. The Sun is seen as a resource that must be earnest properly. Not using the sun is now seen as a waste. It is even cheaper compared to other forms of energy generation. Despite the Covid-19 pandemic, International Energy Agency has confirmed Solar companies now sell their product at a cheaper price in order to be able to compete. This, in fact, has increased the demand for solar power. 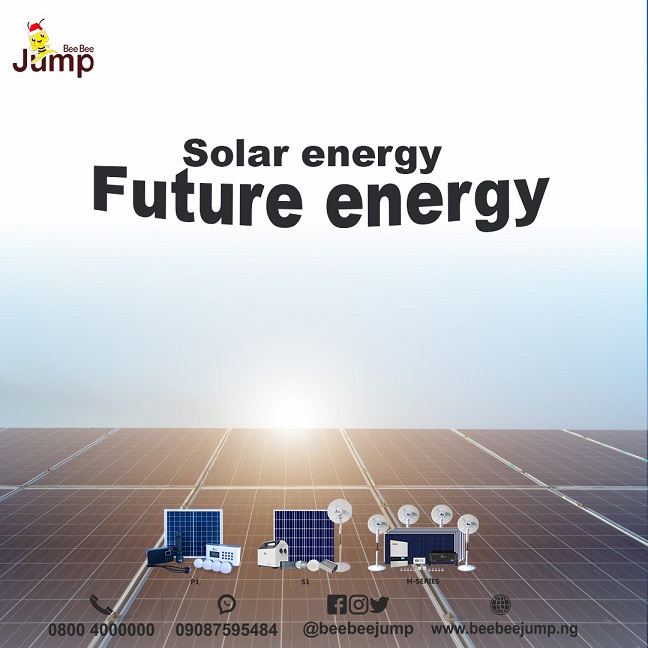 The epileptic power supply has made the demand for solar power increase, most parts of Nigeria are either without any form of electrification or under electrified. This need has not been met even till today, which gives a clear cut direction for solar power. Solar power for most households either small or big does not need any distribution channel, making it a good fit for remote areas or places that out of the national grid. Therefore more homes especially those in remote areas can be reached and lighten up sooner than expected. The future is solar.

Technological advancement and an enhanced design.

Technology is the backbone of development. An increase in the demand for power has made technology advancement voracious in its approach as regards solar technology. Solar panel has now become a light which makes it easy to install, solar installers are finding it easy to do their jobs, thereby satisfying the demands of customer on time and accurately. The surface area of solar panels has now been increased to trap as many light photons as possible, this decreases strong wind damages to the panel (The panel are made very flat and almost sticking to the roof instead of pinning) and eventually decreases the number of damages done to roofs. So much research is being carried out to secure the future of solar in the world. Researchers at the University of British Columbia have started using some bacteria that can convert light to energy. It is described as a sustainable and inexpensive way to build solar cells. All the technological advancement and research secure the solar future. Also, technology, made it possible to produce in mass solar panels and other solar system accessories. This has increased the turnover of solar companies, hence making it profitable for solar companies. The future is solar.

The awareness and grip given to solar power is growing with more coming. The International Energy Agency has proposed that despite the covid-19 pandemic. Solar PV will see stable growth in 2020 and beyond.

“as strong gains in the utility-scale sector offset a small contraction in the distributed market, as economic challenges slow distributed deployment. Major markets, such as the United States, China, and the European Union, will help solar PV will add an average of over 125 GW of capacity per year from 2021-2025”.

This has confirmed that switching to solar power for your homes or businesses is the sustainable way of the future.