Solar Powered Stadia in the World: Benefits for the NPFL

Solar Powered Stadia in the World: Benefits for the NPFL 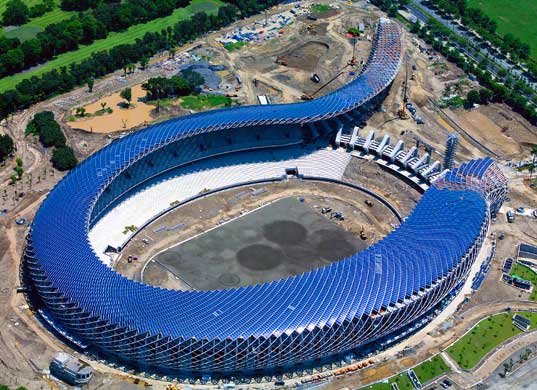 Imagine having Stadiums powered by Solar Panels in Nigeria. Yes, this is very impossible, only if we are ready to venture into this source of Electricity on a large scale. Imagine our Nigerian Professional Football Leagues being played under  Floodlights powered by Solar Panels that have supplied Batteries, which in turn have stored Power to be used up in the night for the games. Imagine how Fans will want to troop to the Stadium to see LIVE games, the economic benefit the host environments stand to benefit from the games. This will also put our games on TV and at the same time draw Sponsors and International acceptance for our local league.

The first stadium successfully built to use 100 percent solar power is the Kaohsiung National Stadium in Kaohsiung, Taiwan. It earned the nickname of the ‘dragon’ stadium. Completed in 2009, the 55,000 capacity stadium was built for the World Games, which took place in July 2009. After the conclusion of the World Games, the stadium will be used mainly for rugby games and other athletic events. Japanese architect Toyo Ito designed the stadium which incorporates 8,844 solar panels on the roof. These solar panels provide enough energy to power the 3,300 lights and two giant television screens. The stadium provides so much power, and not all of it is needed to power the stadium. The Taiwanese government plans to sell the excess energy. The stadium will prevent 660 tons of carbon dioxide from being released. Not only is the Kaohsiung National Stadium 100 percent solar powered, but all of the raw materials used in the stadium are reusable.

Other Solar powered Stadiums are: 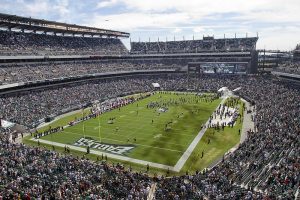 – AT & T Park , home of San Francisco Giants in the Major League Baseball 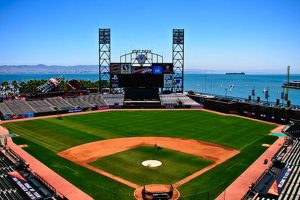 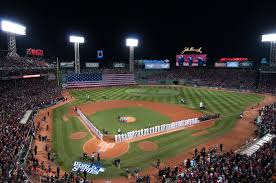