Advantages of solar energy and its uses were not even contested in history. Sunlight helps plants to generate food for themselves during the process of photosynthesis. Solar power energy, free of cost energy source helped people store their food for longer when refrigerators were not in use, people used it for killing germs in clothes, and most importantly this useful star provides us vitamin D to support the healthy growth of our bones. Nowadays the practices of using solar energy are changing as it has been identified as an inexpensive way to produce electricity, infant most countries of the world now advocate for a solar system, mostly in the remote areas where they are under-served. 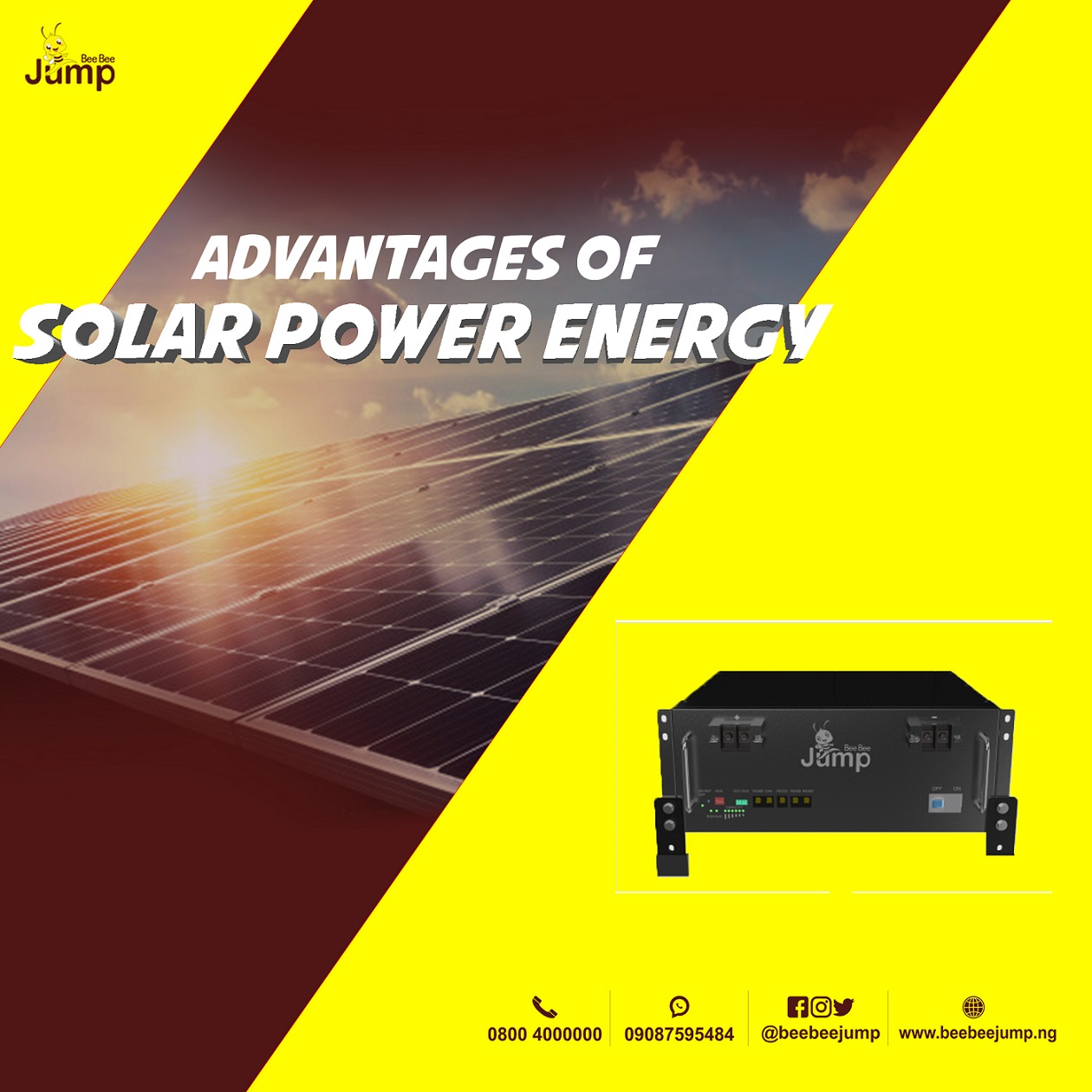 Another crucial advantage of solar power energy is the production of electricity in a very cost-effective way. Cost-effective solar systems are considered low cost because they provide a quick and efficient way to generate electricity in few hours. To produce electricity from solar energy have to deploy a solar panel with a backup battery set hence the solar power system is ready to provide you electricity for power-supported devices. Solar power energy is considered cost-effective because it has replaced the most expensive energy sources like oil and natural gas. Solar energy is free and it is abundant therefore there is no need to buy solar energy. Hence even domestic users can operate and make their own solar powerhouses deploying in-house solar power energy systems. Beebeejump int’l limited provides a solar home system for household to cater for basic power usage. Also, there is no maintenance cost attached to these solar powerhouses. There is an array of solar power applications which enable you to fulfill your power needs. These applications include solar cells, photovoltaic, solar battery, and many more.

Other Advantages of Solar Power

Solar power is environmentally friendly and so solar powerhouses have their own advantages. Other applications like solar cars, solar cells, and even solar generators do not pollute the environment at all. Solar power plants neither release harmful gases nor noise into the environment. The use of solar cookers has helped people to decreases the widespread cutting of trees for the purpose of fuel. Solar energy is free and is not the property of anyone. Solar power plants are easy to install and maintain. Solar energy source is inexhaustible unlike other sources of energy and solar power energy can support unlimited applications from powerhouse to simple calculators. Solar heating systems help to generate steam for industrial uses. Solar rays are used to purify water from impurities. Solar power energy can be used alone or with other renewable energy sources to generate electricity. Solar power energy can be combined with windmills and hydroelectric power plants. The threat of global warming and pollution has forced us to switch to renewable energy sources because they are environment friendly and abundant. The scarcity and cost of nonrenewable energy sources like oil can be brought down only if we emphasize the energy alternatives like solar power.