There are so many assertions from people stating that global warming is a myth, some say the planet is actually getting colder, and still others assert that global warming is part of a natural cycle and has nothing to do with carbon emissions. Of course, everyone is entitled to their own point of view, it would be nice to have some straight facts that we can all agree upon. 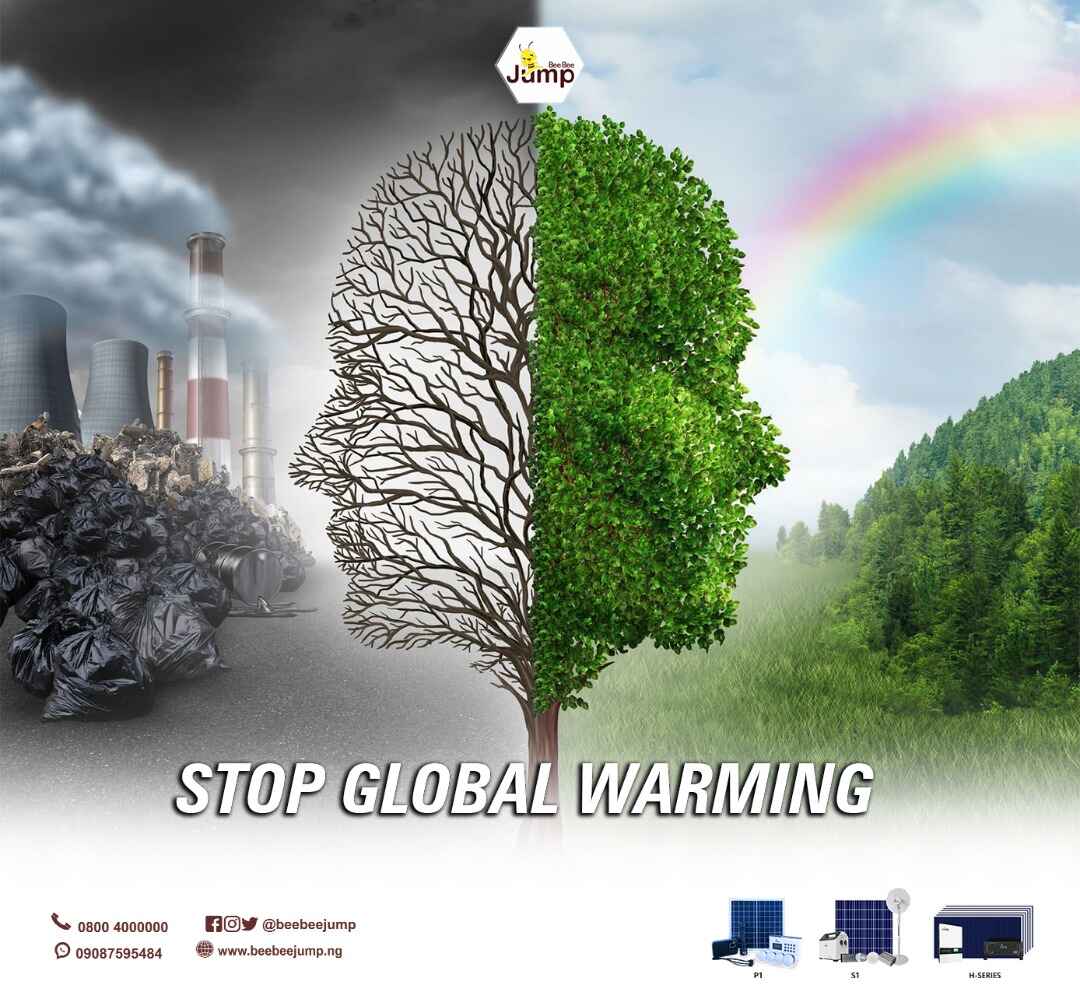 It is also true that most carbon emissions are energy-related; energy in the form of fossil fuels such as oil, coal, and natural gas. These fossil fuels are either used to generate heat or to create electricity for our homes and workplaces; or to power vehicles, airplanes and boats.

So, in order to address carbon emissions, we would need to rethink the way we get our energy. Factually, there has been a definite trend towards alternative clean energy. There are many different options actively being researched and developed. Some of the clean energy technologies we are most familiar with include hydroelectric, wind, and solar energy.

Hydroelectric power plants have been in use for decades and are a clean sustainable energy source. The only drawback at times is the impact on the environment in the form of diverting the flow of rivers and creating artificial lakes when building the needed dams in order to harness the power of water. This is however far less damaging than carbon emissions and thus a far better solution.

Wind-generated electricity has also been in use for decades and is another viable form of clean sustainable energy.

Solar energy has also been in use for quite some time now, but up until recently was only used in specialized cases due to the cost involved in manufacturing solar panels. However, with recent developments and breakthroughs in the production of cheaper and more effective solar panels, the solar energy field is rapidly gaining ground.

The only real problem with these clean sustainable energy sources is that they are still only applied on a relatively small scale, and they have been considered “expensive” sources of energy.

But solar, wind, and hydroelectric energy are actually cheaper than fossil fuels. It is only the initial cost of establishing them that is more “expensive”. In the long run, they do recover their initial costs. Once these alternative energy systems have been established, they require very little maintenance and do not require “fuel” in order to operate and generate power.

There is, however, a hidden cost of fossil fuels, which is overlooked. This is the cost incurred in terms of damage done to the environment and to the health of the population who live in heavily polluted areas. This cost is never added up or calculated into the “fuel bill”. However, if the cost of the byproducts from burning fossil fuels were to be added up and included on your energy bill, one would be presented with an entirely different picture. One would see that fossil fuels are factually more costly and expensive than clean sustainable forms of energy (in the form of hydroelectric, wind, or solar power).

Luckily, our awareness of these subjects has risen, and more and more people are starting to invest in clean energy sources at the consumer level.

People are starting to use solar heating for their homes, and some even invest in “expensive” electrical solar panels in order to power their homes.

There is also an ever-increasing range of solar-powered gadgets available on the market, such as Solar-Powered Battery Chargers, solar emergency kits, solar radios, and a host of other electrical devices powered by solar energy.